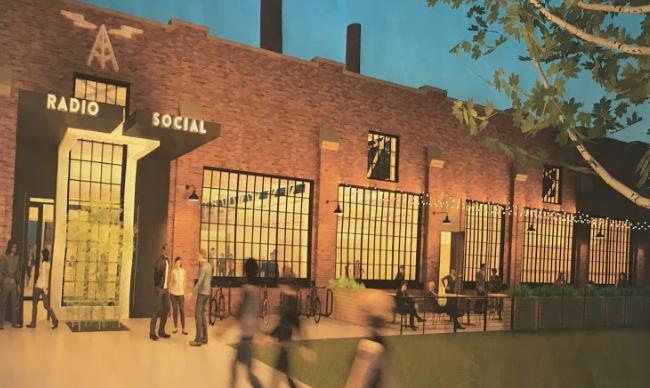 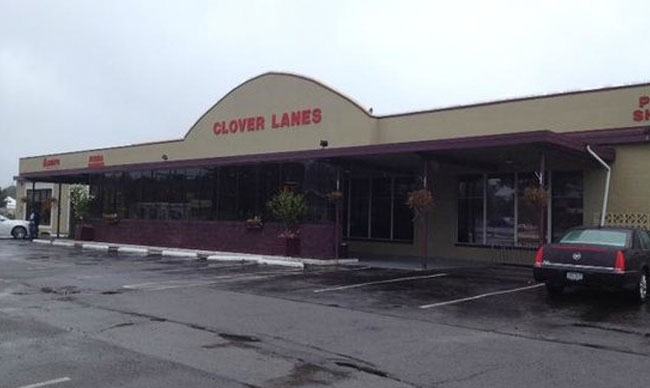 When the Morgenstern family immigrated to Rochester, New York from Israel in 1957, Dan’s father worked as a mechanic at Clover Lanes, a newly opened bowling alley on Monroe Avenue in the suburb of Brighton. By 1962, he was the manager of the trendy spot. Soon after, Clover Lanes pioneered “summer dances.” The 12 bowling lanes were covered in sheets of plywood while live bands played and couples danced the night away.

Clover Lanes was the first Rochester venue to host a version of “American Bandstand,” inviting local acts Invictas, Show Stompers, and Abstractions (which became today’s Sky Coasters). Clover Lanes was a Professional Bowlers Association tour stop in the late 1960s, around the time Morgenstern became a minor partner in the business. The next few decades saw a decline in the bowling business, but by the mid-90s the recreational activity found a new audience. In 1994, Dan Morgenstern became a managing partner of Clover Lanes.

After the parcel Clover Lanes occupied was purchased and the business closed in 2016, Dan Morgenstern formed a local team to establish Radio Social, which opened May 2017.